Electric ferries get a communications boost from wireless radios

Benefits of a Cloud-Based Infrastructure Network

It is highly likely that OT (Operational Technology) and IT (Information Technology) wi...

Wireless technology has proven to be a valuable communication mode for industrial appli...

A petroleum company wanted to integrate their operation to one centralized control room...

Need to monitor equipment in the UK from Seattle? Not a problem. Can’t put a wired solu... 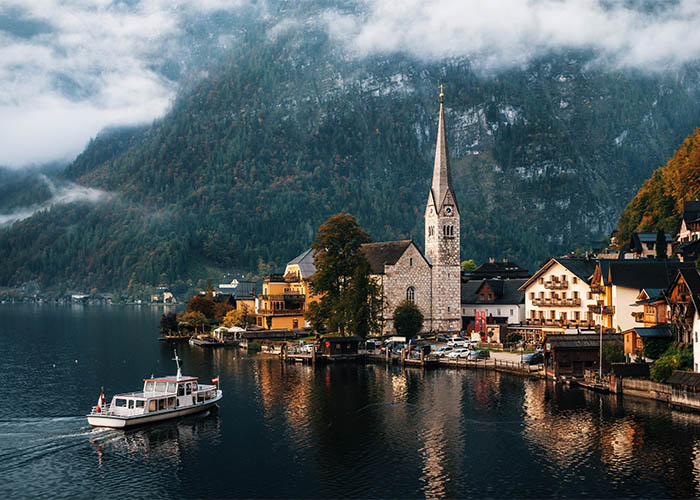 Electric ferries get a communications boost from wireless radios

Electric ferries in a European country needed some help communicating. At times demand was so high that two ferries were needed, and that order had to be communicated out to sea. The OEM noted that communications had to start 100 meters from the shore.

One requirement the OEM and end user had was that the system needed to be redundant, and handled from the control system or the switch/router. Two communication lines were needed: This way they could signal an extra ferry during times of high demand, or notify one if another ferry was out of service.

The machine builder considered licensed radios but ended up opting for ProSoft Technology’s Industrial Hotspot radios, in part because of their Ultra-Fast roaming. The ease of use was also a plus. Now, there’s a radio on each ferry and each dock – 22 radios in total.