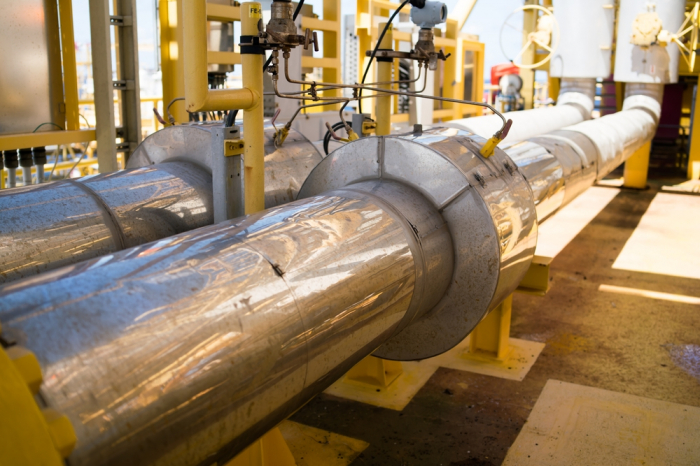 The routes that fuel can take are many and varied, and oil and gas producers are seeing firsthand the importance of scalable systems. Future needs can be hard to predict, and as a result, flexible solutions are a must for many firms.

Recently, Flotech Performance Systems, a United Kingdom system integrator, was tasked with implementing an overall I/O and flow computing solution for a major oil and gas producer in the region. The company imports sustainable aviation and Jet A1 fuel via ship, after which it’s distributed through pipeline, road tanker, and rail freight to various locations throughout the U.K.

The initial application was to add a flow computer to an existing export pipeline flowmeter that was tightly integrated into the existing Rockwell Automation® ControlLogix® platform using chassis I/O. ProSoft Technology’s in-rack Advanced Flow Computer module was the perfect match.

Flotech worked with local distributor Routeco and ProSoft Technology in implementing a Class 1 metering system for the producer. The system was meter-proven using the “compact prover” method of testing accuracy, through which the system was independently certified and validated.

During a subsequent project, the site was able to use Compact I/O™ at the import jetty to connect to the ControlLogix over a 1 GB fiber network. Through this Integrated Architecture, they were able to utilize the same flow computer module, instead of a more costly local flow computer (which would have taken up additional cabinet space). 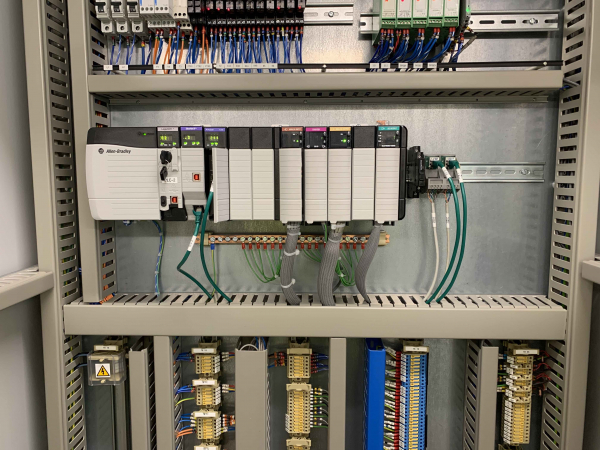 The ProSoft flow computer fit directly into the ControlLogix, which meant zero additional footprint in the panel, where space is at a premium; the module’s integration with the control system was an added benefit. The in-chassis nature of the module was also ideal from a configuration standpoint, said Myles Heinekey, Regional Sales Manager at ProSoft.

“The choice to go with the in-rack flow computer meant there was less specialist knowledge required to get the system up and running, with limited training needed,” Heinekey said. “That’s an added benefit we typically hear about when companies add in-chassis modules.”

A couple of the biggest benefits that the producer achieved proved to be “eureka moments” for the end user, Flotech’s team noted.

One of these was the flow computer’s support for up to 16 meter runs simultaneously, with four streams per run. This improved on standalone flow computers’ capability. If more meter runs were needed, the producer could quickly add another module in the future.

Other benefits included being able to forgo additional licenses to increase the number of meter runs; and the use of EAFC Manager, the flow computer software included with the module. Both of these helped reduce the overall installation cost.

In the meantime, the oil and gas producer is already looking toward the future. Other streams are in the works, and the company is looking to add 1 to 2 meters on internal transfer lines.

Learn more about solutions for the Oil and Gas industry.